South Korea’s popular e-commerce company Coupang raised nearly $4.6 billion from an initial public offering, making it one of the largest Asian listings in the US since Alibaba’s $25 billion debut in 2014.

WHO: Coupang was founded in 2010 by 42-year-old South Korean billionaire Bom Kim and is South Korea’s answer to Amazon. Powered by its proprietary technology infrastructure, Coupang has built revolutionary end-to-end fulfillment and logistics operations that deliver millions of items to customers’ doors within hours. Customers have embraced this convenience, making Korea’s e-commerce market the fifth largest in the world and on track to be the third largest by 2021, behind only China and the US. Based in Seoul, the company has since expanded its footprint to Silicon Valley, Shanghai, and Seattle. The company had around 14.8 million active customers and 50,000 employees by the end of 2020. 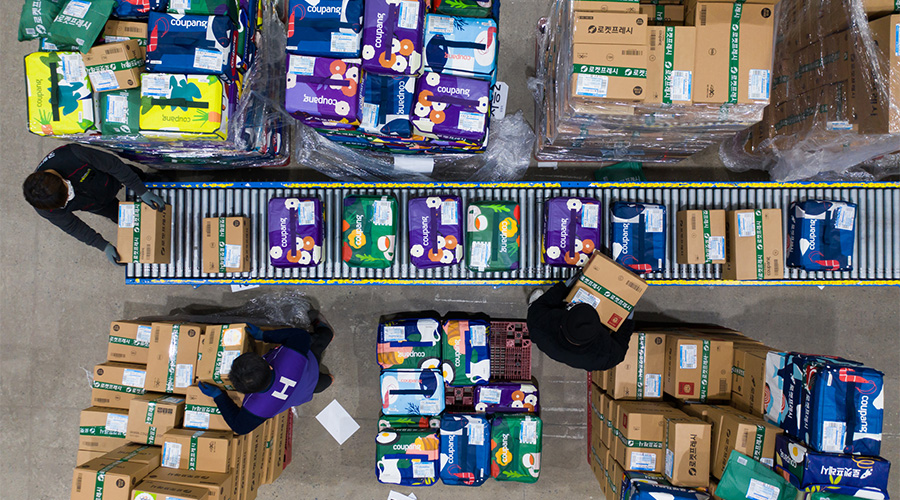 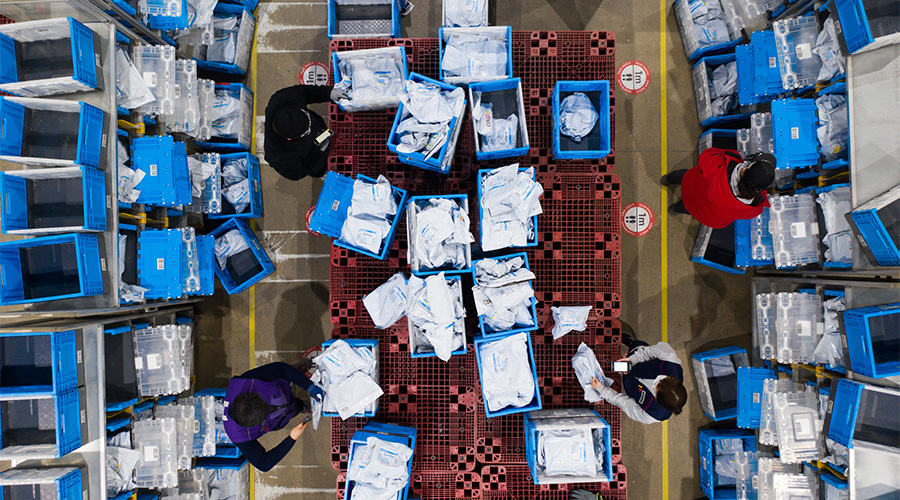 IN THEIR OWN WORDS: “We’re here today because we focus on a long-term strategy, [a] long-term vision. We’ve had teams and shareholders who are aligned with that vision … We’ll continue to stay steadfast to that DNA,” Bom Kim told Bloomberg.