Sexual wellness is shaking its taboo status, evolving from a niche category to a mainstream opportunity, finally gaining the attention of investors and retailers, giving rise to a new wave of brands capitalizing on the shift. Start-up sexual wellness brand Dame finalized its settlement with the New York Metropolitan Transportation Authority (MTA) to become the first female-founded pleasure product brand approved to advertise citywide through the MTA.

In the legal complaint, which was filed by Emery Celli Brinckerhoff Abady Ward & Maazel LLP with the US District Court of the Southern District of New York in June 2019, Dame alleged that the MTA's rejection of Dame's advertisements for sex toys was unconstitutional, including that the MTA had previously approved ads for dating services with suggestive images, the Museum of Sex, and men's-focused sexual health products—specifically, products related to erectile dysfunction.

Dame had been in negotiations with the MTA since July 2018 on approving its ads. As a result of an amicable resolution to the lawsuit, Dame is launching an agreed-upon paid advertising campaign on MTA subway cars beginning in November 2021. The campaign's goal is to continue Dame's work in closing the pleasure gap and set a standard for other sexually oriented companies in advertising.

“Sexual pleasure is a critical part of wellbeing. Denying Dame advertising space stifles our ability to articulate the value we bring; to innovate and develop products for female sexual pleasure; and enforces sexual shame as a societal norm," said Alexandra Fine, CEO of Dame. "The MTA was disproportionately applying their anti sexually-oriented business clause to women's pleasure advertisements, which is unconstitutional. They allowed erectile dysfunction advertisements to run while denying us, making them a social and economic gate-keeper on who is entitled to pleasure. We've had to fight for our right to advertise and we believe this is a step forward in closing the pleasure gap.” 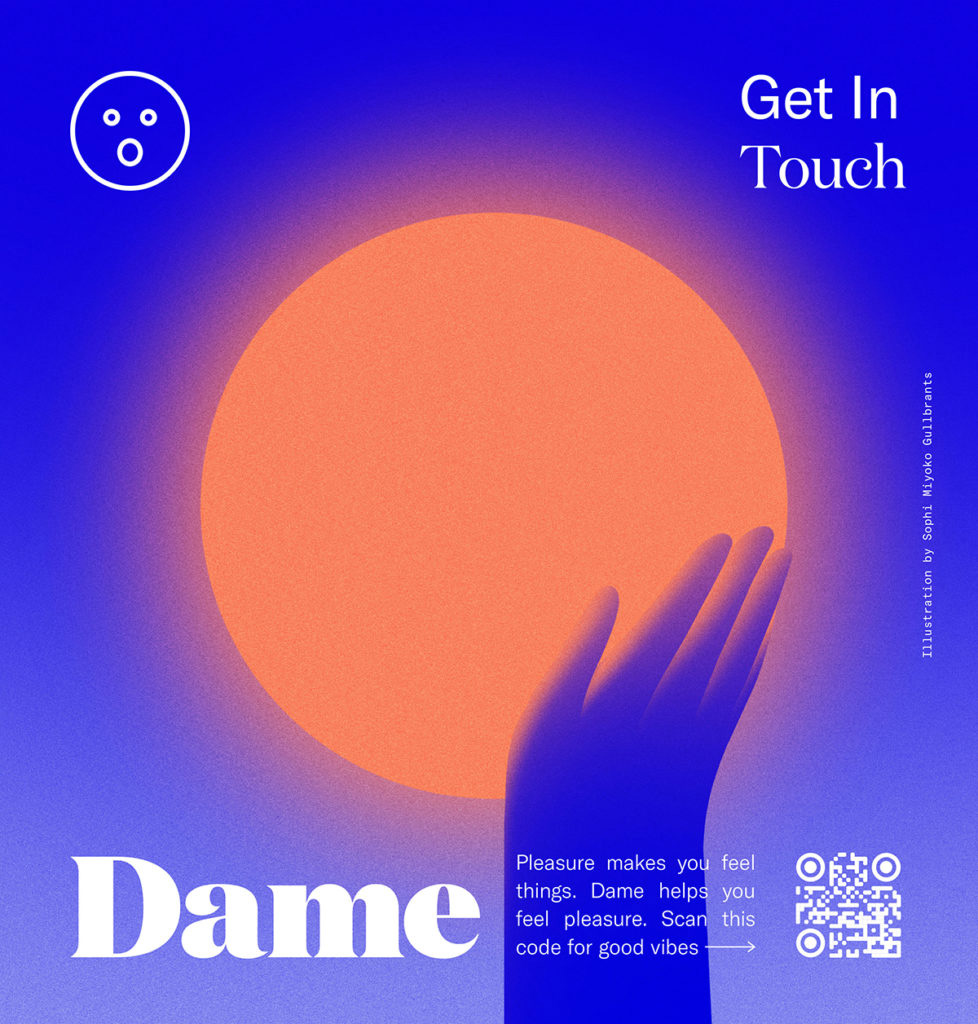 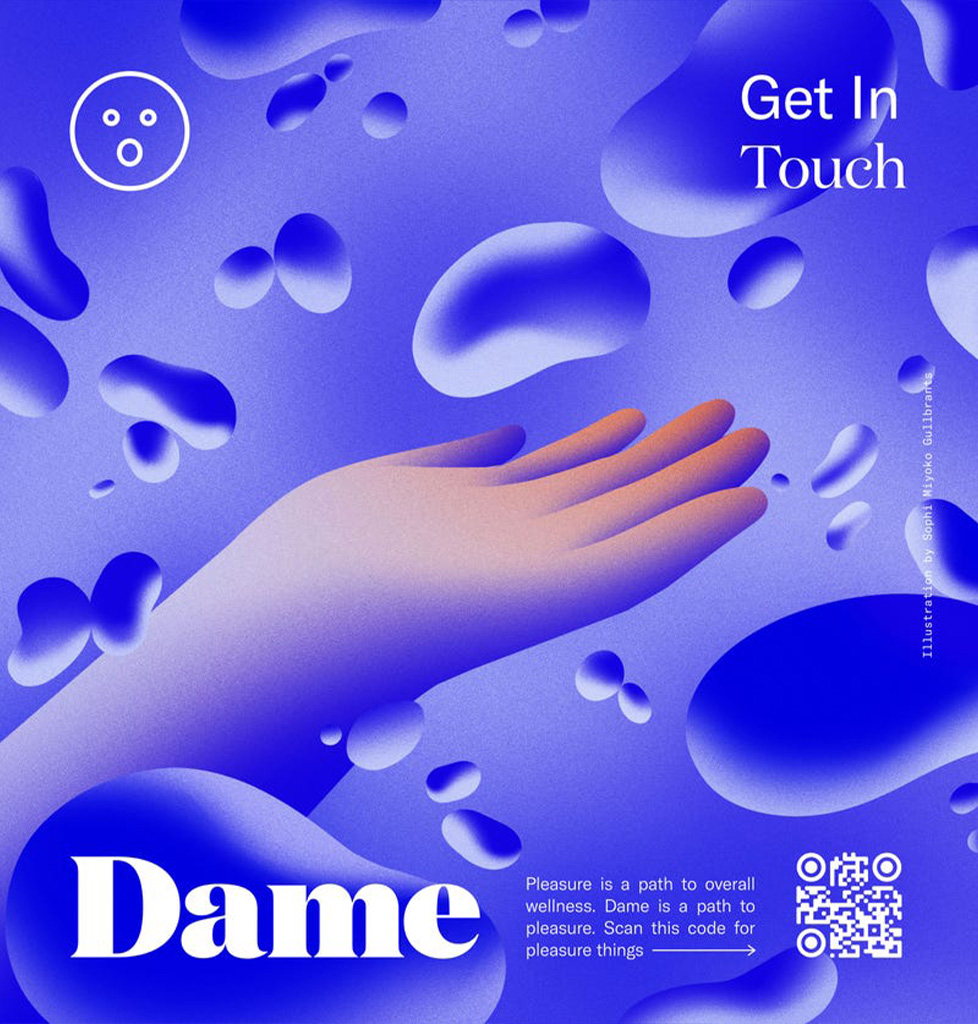 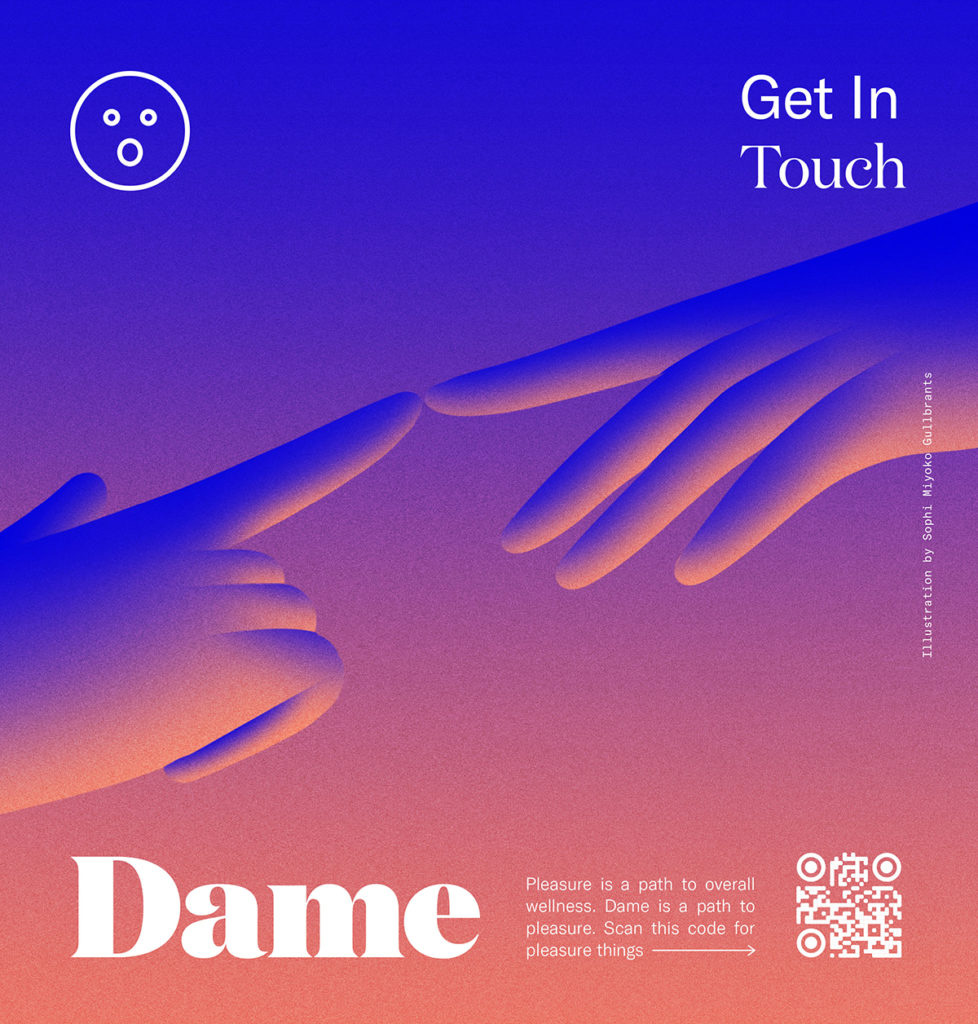 "Get In Touch With Yourself" marks Dame's largest out-of-home brand awareness campaign to date. The creative leans into abstract imagery and language to demonstrate how sexual experiences are healthy. To do this, Dame asks its community, “What does pleasure look like? What does it feel like?” Through abstract graphics, the ads showcase pleasure destinations to form a transformative escape.

When the brand launched in 2014 with the goal of introducing a women-founded company into a male-dominated industry, their mission became clear: close the pleasure gap by creating the most technologically progressive sex toys in the business. Dame closed a $4 million round of seed funding in February 2021 led by Listen and with participation from a variety of women-run ventures earlier this year.

Trends Taking Over TikTok In June